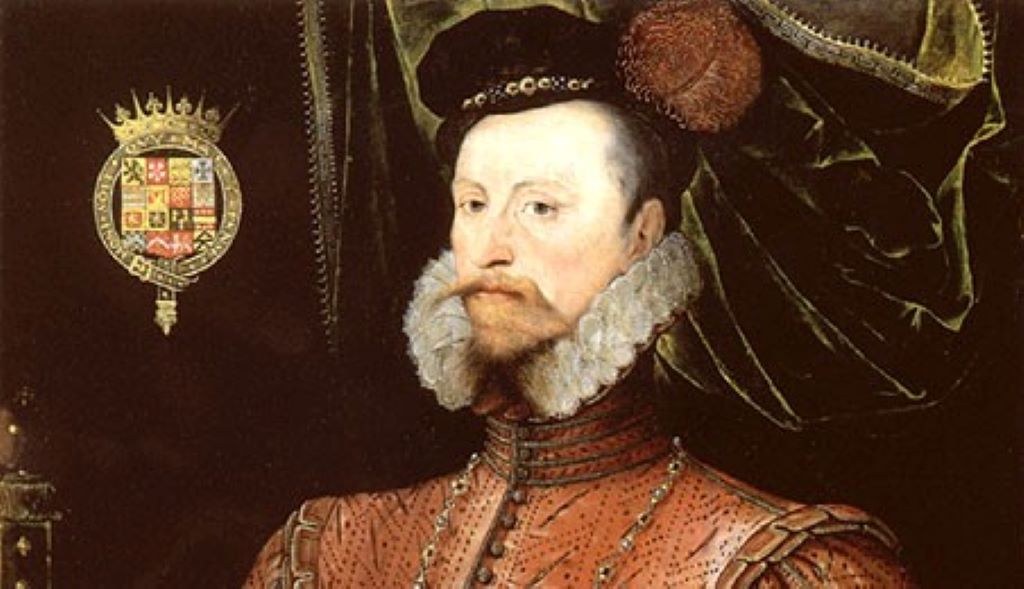 Discover a long forgotten love affair at the court of Queen Elizabeth I.

I thought I knew all there was to know about Robert Dudley, 1st Earl of Leicester. I knew, for instance, that he was Elizabeth I’s dearest friend and the only man she might have married, but he was an impossible choice.

Not only had he been married at 18 to Amy Robsart, a Norfolk heiress, but he was a member of an able and powerful family who had a knack for making themselves unpopular with the people as well as their monarch. Though a loyal servant to Henry VII, in the early years of Henry VIII’s reign Leicester’s grandfather had been executed for treason, as had his father and brother for attempting to put Lady Jane Grey on the throne. It might have been Robert himself who was married off to Lady Jane and executed with her except for his early marriage. Fortunately, after a short stint in the Tower of London he was pardoned and released.

Matters were only made worse by the untimely death of Amy Robsart in circumstances that laid Leicester open to suspicions of having murdered her. If the Queen had married him at this point it would not only have brought on accusations of complicity, but together with Leicester’s widespread unpopularity, may have even provoked open rebellion.

Years later, Leicester married Lettice Knollys, widow of the Earl of Essex and, as Mary Boleyn’s grand-daughter, a cousin to the Queen. It is a testament to the strength of the Queen’s friendship with Leicester that he remained in her favour despite her detesting her cousin who dared to come to court in gowns even more ornate than the Queen’s. After an unsuccessful attempt to have the marriage annulled, Elizabeth had to content herself with banishing Lettice from court. The couple had one son who died in infancy, so that on his death in 1588, shortly after the defeat of the Spanish Armada, Leicester died without an heir.

Given how much I thought I knew, you can imagine my surprise when I stumbled upon a Sir Robert Dudley, the Earl of Leicester’s son, of whose existence I was totally unaware.

A little digging revealed that he was illegitimate and that his mother was a very high born lady indeed. She was Douglas Howard, daughter of the Baron of Effingham, sister of Charles Howard, the Lord High Admiral, and widow of Baron Sheffield. Another cousin of the Queen’s, she came to court as a Maid of Honour. We have no image of the young Douglas, but she was said to resemble her cousin, Queen Katherine Howard. If she shared her cousin’s vivacious character, it is no wonder she came to the attention of Leicester’s roving eye.

Their affair was the subject of general gossip at court and perhaps even amusement as reported in 1573 when a young courtier wrote to his father:

‘… There are two sisters now in the court that are very far in love with him, as they have long been; my Lady Sheffield and Frances Howard. They (of like striving who shall love him better) are at great wars together and the queen thinketh not well of them, and not the better of him…’

Later, even more damaging scandal circulated, accusing Leicester and Douglas of conspiring to poison her husband, Baron Sheffield. (Not surprisingly, exactly the same rumours surfaced about Lettice’s husband, the Earl of Essex, who died of dysentery in Ireland.)

Despite the birth of young Robert in August 1574, they both married elsewhere. A year after Leicester married Lettice Knollys in 1578, Douglas married Sir Edward Stafford who took her to Paris when he was made ambassador to the court of Henri III. Leicester never denied paternity of their son, had him raised in the best households, supervised his education and left him generously provided for in his will where, however, he continued to refer to him as his ‘base son’. It is still rumoured that the couple were secretly married, but when, as a grown man, Sir Robert filed a case in an attempt to prove his legitimacy, it failed.

In 1936 an academic article was published which revealed the discovery of a letter from Leicester to an unnamed lady.

The long rambling letter reviews the couple’s relationship. It states that it began soon after the lady was widowed and that from the beginning Leicester made it clear to her that he was in no position to marry. She accepted those terms but after a while became dissatisfied and pressed him to marry her.

This led to an estrangement of several months followed by a reconciliation, more recriminations from the lady and another estrangement. In the letter, Leicester maintains that he feels nothing but ‘goodwill’ towards the lady of whom he made a ‘special choice’. However, he repeats many times that he has always been open and honest with her about the fact that he cannot marry her and that she has accepted these terms on more than one occasion.

He tells her he dare not marry anyone, even though he wants an heir more than anything, for fear of losing favour with the Queen which would be his ‘utter overthrow’. He goes on to urge the lady to consider offers of marriage from other suitors which she might have otherwise rejected for his sake. In a postscript, Leicester insists on his fidelity to the lady. (Does this line of reasoning sound familiar ladies? The more things change… the more things stay the same… )

Internal evidence identifies the lady in question as Douglas Howard. As Baron Sheffield died in December 1568, the letter would have been written between 1569 when Douglas returned to court and early 1574 as there is no mention of the child. It was found amongst the papers of Sir Thomas Egerton who presided over the courts of Chancery and the Star Chamber when Sir Robert Dudley brought his case in 1603, and it may well have been tendered in evidence.

During the case, Douglas claimed in writing that Leicester had married her in 1573 before the birth of their son, but he had later offered her £700 per annum to disavow the marriage so he could marry Lettice Knollys. After passionately rejecting the offer she thought better of it and accepted. She claimed she later married Stafford bigamously for fear of being poisoned by Leicester.

However, soon after Leicester’s marriage, when the Queen was trying to get it annulled, she had commanded Stafford to ask Douglas if she had been contracted to Leicester. Stafford testified that she had replied with ‘great vows, grief and passion that she had trusted the said earl too much to have anything to show to constrain him to marry her.’ Furthermore, Douglas could not remember the exact date of the wedding nor the name of the minister. She claimed Leicester had given her a ring and wrote letters addressing her as his wife, though she produced neither in evidence. It is no wonder the case failed.

The case was not only about establishing Robert’s legitimacy, but an attempt to claim his father’s titles and lands, as well as those of his uncle, the Earl of Warwick, who, like his brother, had also died without issue. With so much at stake, Douglas might well have lied for her son’s sake, though she might also have wanted to take revenge on Lettice Knollys. One could understand if she harboured some bitterness towards the man who had strung her along for so many years and then married another woman.

Sir Robert Dudley took the failure of the case very hard, but that’s a story for another day.

A Letter from Robert, Earl of Leicester to a Lady by Conyers Read, The Hungtindon Library Bulletin, No 9, April 1936 available online through JSTOR.
The Tudor Place Website, biographies of the Earl of Leicester, Douglas Howard, Sir Robert Dudley

Originally published at englishhistoryauthors.blogspot.com.au on December 25, 2013.