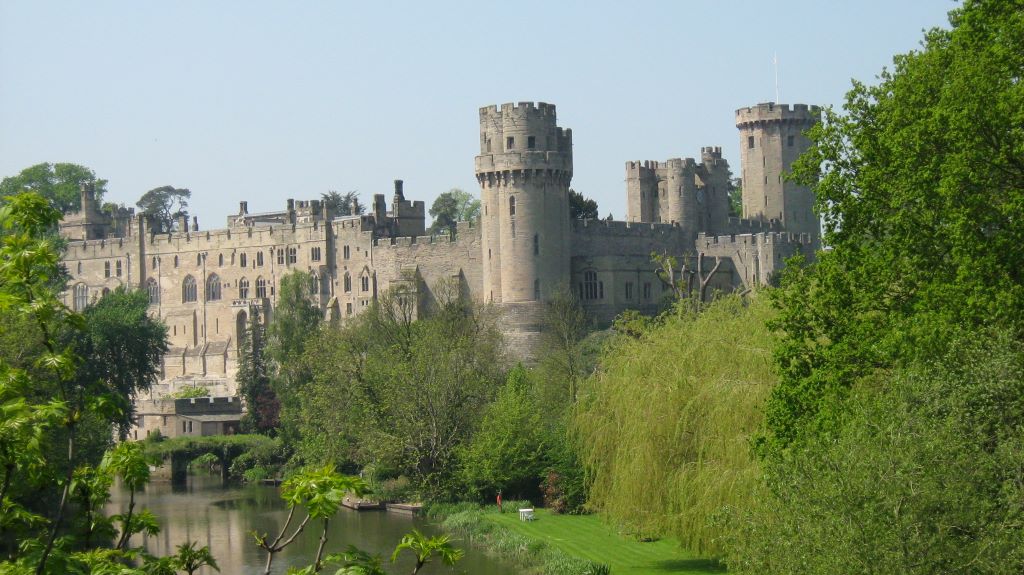 In which I explain why my two published novels are Historical Fiction.

It was a new millennium. I had recently qualified as a teacher after returning to university as a mature student and was settling into teaching when I found a brochure for the Diploma in Professional Writing and Editing. I had been dabbling in writing for years and for a while I had had dreams of going into publishing (but girls with funny surnames who didn’t go to the right university or do English Honours didn’t have a chance of getting into publishing back in my day.) This was the course I had wanted to do all my life.

One of the subjects I took was Novel Writing and when it came to focussing on my first venture into that form, I had to make a choice. Did I go for a contemporary subject, or an historical? I soon realised that my heart was in the past and this was in no small part due to the influence of three authors I devoured during my adolescence –  Georgette Heyer, Jean Plaidy and Mary Renault.

In order to promote my first novel, The Slave, I set up a website called The Romance of History, where, together with a few other contributors, I wrote about my favourite historical fiction. It was then that I decided to research the authors I remembered so fondly and revisit their works.

Georgette Heyer is one of the few twentieth-century writers who can be credited with creating a whole new genre, the Regency Romance. In a career spanning fifty years, Georgette Heyer produced more than fifty books. At her death in 1974 there were fifty-one of her titles in print, legal translations of her works in ten languages, and pirated editions in several others. While many of her contemporaries’ books are now only seen in second-hand bookshops, her hugely popular historical romances are regularly re-packaged and reissued to this day. (see also Move over Bridgerton: here come the Creators of Real Regency Romance.)

The granddaughter of a Russian émigré, Heyer was raised as her academic father’s favourite, more as a boy than a girl, a characteristic reflected in her many intelligent, strong-willed heroines. In 1925 she married a mining engineer, Ronald Rougier, whom she followed to remote locations. She later supported him on the income from her writing while he returned to university to gain a law degree. She wrote her first novel in 1921 at the age of nineteen. First conceived as a tale to amuse her ailing younger brother, The Black Moth was accepted by the first agent who saw it, bought by the first publisher who was offered the manuscript and is still in print.

Heyer began her writing career under the influence of the Baroness Orczy and her iconic hero, the Scarlet Pimpernel. His influence can be seen in many of her heroes who hide their true natures behind the guise of an affected fop. Her own fictional world spans the mid-eighteenth to the early nineteenth century, the period of the late Georges, the Napoleonic Wars and Regency England. Meticulously researched and historically accurate, her world is yet one of romance, adventure and youthful exuberance. Her language, while fresh and elegant, is also peppered with colourful period idiom and slang, and, together with her witty dialogue and ironic tone, has set the style for the entire genre.

Georgette Heyer regarded Jane Austen as a model yet her independently minded heroines have a physical freedom Austen’s women would never have dreamed of. Claiming to be no feminist herself, she yet created many capable heroines who defy the conventions of acceptable feminine behaviour. Heyer’s plots turn on the ‘merry battle’ between two strong characters as they inadvertently fall in love, but she also plays with the romantic conventions. It is not always the beautiful girl who secures the hero, or the dashing rake who wins the heroine. However, like Jane Austen, Heyer always finds suitable husbands for her heroines.

But for all their enormous success, Georgette Heyer considered her historical romances as little more than inconsequential froth, and wrote several more serious, but less successful, works of historical fiction. She also wrote mysteries and was one of that generation of English crime writers which included Agatha Christie, Dorothy Sayers and Ngaio Marsh. For several years she published a mystery and a historical each year. However, although her mysteries can still be found on library shelves, it is for her historical romances that Heyer will always be remembered.

While Georgette Heyer appealed to my light, romantic side, Jean Plaidy appealed to my darker, more passionate side. As a schoolgirl I devoured her novels. Her tales of intrigue and passion in high places were heady stuff for a girl attending a convent school. I longed to be one of Charles II’s mistresses, or live in Renaissance Italy.

Jean Plaidy is one of half a dozen pseudonyms used by Eleanor Alice Hibbert, the author of over 200 historical novels. Under that name she wrote over eighty novels about historical figures, predominantly women, from British and European history. She is also well known under the name of Victoria Holt for over thirty gothic novels set mostly in nineteenth century Britain, and as Philippa Carr for a 17-volume family saga spanning 400 years. She also wrote romances, mysteries and several works of non-fiction under her other noms de plume.

At the height of her career in the 1950s and 1960s, Jean Plaidy was Britain’s most popular historical novelist, taking the events gleaned from her careful research based on the works of leading contemporary historians and then transforming them into page-turning narratives.

The first novel published under the name of Jean Plaidy was Beyond the Blue Mountains in 1948, a stirring blockbuster set in the penal colony of New South Wales (Australia). However, she soon turned to the fifteenth and sixteenth centuries and wrote series of novels about important historical figures such as Katherine of Aragon, Mary Queen of Scots, Charles II, Catherine de Medici, Lucrezia Borgia and Marie Antoinette. In 1965 she settled down to a long series of novels chronicling the history of the English Crown from William the Conqueror to Queen Victoria.

Although her work has been dismissed as pure escapism, her storytelling abilities, historic detail, and strong female characters brought Hibbert millions of devoted readers in some twenty languages.

I cannot remember how I discovered Mary Renault’s novels, but most likely at my local library which I haunted. Although I read them all as a teenager, many years ago, their beauty and humanity are still a strong influence.

Because of her empathetic portrayal of love between men, many of Mary Renault’s fans, including myself, suspected the author was actually a man. Mary Renault was indeed a pseudonym, but for Eileen Mary Challans who was born in London in 1905. The daughter of a doctor, she received a degree in English from St. Hugh’s College in Oxford in 1928. Wishing to broaden her life experience, she decided to attend the Radcliffe Infirmary in Oxford, where she trained as a nurse. It was there that Renault met the woman who would become her lifelong partner, fellow nurse, Julie Mullard.

After a failed attempt at a Medieval historical epic, Mary Renault turned to her own life to write books that could be called hospital romances. However, influenced by her reading of Plato, Renault’s novels explored much deeper issues than the genre would suggest and were always daring in portraying strong female characters and a wide range of sexual expression.

With the outbreak of the Second World War, Mary and Julie were assigned to the Winford Emergency Hospital in Bristol and briefly worked with Dunkirk evacuees. They went on to work in the Radcliffe Infirmary’s brain surgery ward until the end of the war. In 1948, after her novel North Face won the MGM prize of $US150,000, Mary and Julie emigrated to South Africa where Mary became active in the Black Sash movement and PEN International.

In South Africa, Renault wrote the last of her contemporary novels, and the first to explore a subject which was to bring her to the attention of her greatest fans, the gay community. The Charioteer (1953) was influenced by the lifestyles of her many gay young theatrical friends. It examines the choices homosexual men face between the unsettled promiscuous life born of their underground culture, and a committed, yet imperfect relationship. Thereafter, Renault turned to the ancient Greek world where she could continue to explore these themes, as well as more political issues, with much more freedom.

The Last of the Wine, published in 1956, marked the beginning of a cycle of historical novels set in Ancient Greece, which culminated in her Alexandrian trilogy — Fire from Heaven, The Persian Boy and Funeral Games — and would forge her place in modern literature. It also brought her a new contingent of fans: classicists who found her depiction of the physical and spiritual ambience of Ancient Greece to be so accurate as to be uncanny. To many, including myself, Mary Renault is one of the greatest historical novelists of all time. Her empathy for the times and people she portrays, her poetic use of language and her vision can only be emulated by other writers, but, I fear, rarely equalled.

In Part Two of this article, I re-read the novels by these three authors that left the most lasting impression on me and see how well they stand the test of time.